How to Turn Your Idea Into an App 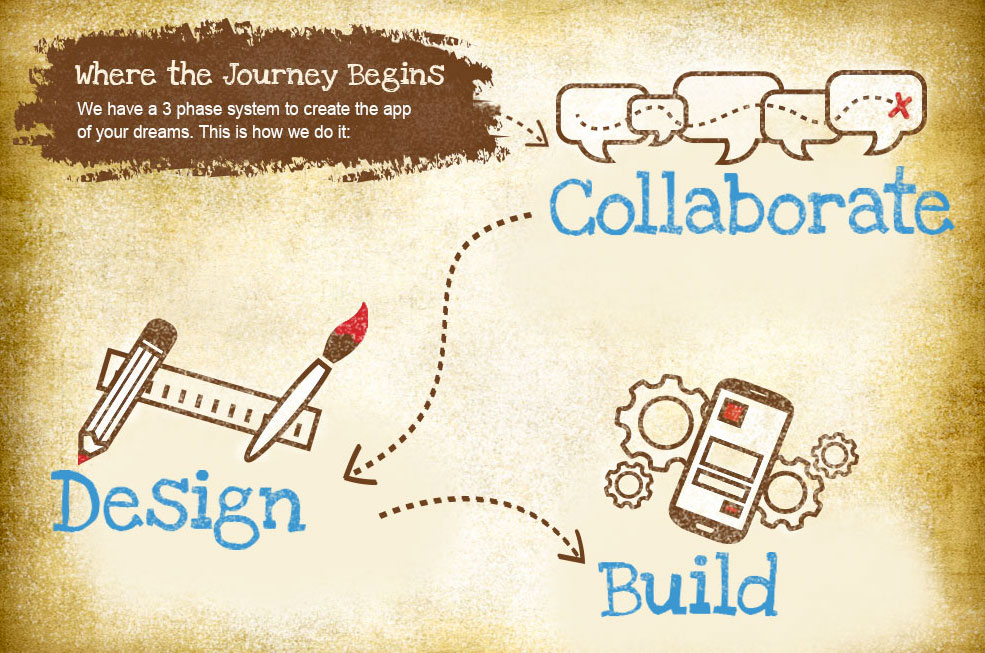 Do you have an amazing idea for an app, and know it could be the “next big thing”? If your stuck in the idea phase and wondering how to develop an app, check out the following tips and got the ball rolling on developing your app.

Before you start the app design process, perform a “background check” on your idea. This includes reviewing on different app stores for similar ideas. Checking all the major app stores, such as, Google Play Market, Apple App Store, Microsoft and Amazon app store, should all be checked to make sure that there are no similar apps. Running a search through the United States Trademark and Patent Office’s official website is also recommended. Besides ensuring your app idea is original, such market research also makes it easier to edit and otherwise refine your concept.

The next step in how to design an app is choosing the platform you feel most comfortable working with, whether it’s Windows, Android, Apple (iPhone) or Blackberry. Numerous apps are sold on two or more platforms. However it’s still recommended you select a platform that’s easiest for you to work with and go from there. Programing and coding is different for each app store. An IOS developing and coding is different from an Android developing and coding. For example, if you have an Android phone, start with that working with the Android platform.

Are you an experienced coder? If so, app development shouldn’t be too difficult. If not, don’t panic! Most app developers aren’t coders–just people with amazing app ideas! If you need to find a reputable developer, do your research to select a company that suits your needs, and inquire about each possibility’s coders before signing up. It’s also recommended that you learn how much it will cost you to work with each company. Some companies will charge per hour of developing and others will have a flat rate. Do as much research as you can to find the right developer and coders for your app.

The chosen company will develop your app so it complies with your platform, and once development is complete, the next step is testing. This is necessary to check for bugs and any other issues. Most developers and coders will provide you with a beta of your app. A beta version of your app is for testing before the app goes live. After all, you don’t want to “earn” a reputation for developing apps that do not function correctly!

Once your app is developed and thoroughly tested, look into marketing options. Working with an app design company removes much of this pressure, as such companies have the connections and know-how to assist you in creating a successful app. Also there is a future is app store optimization, ASO. Working with an ASO team will help ensure that your app will be down loaded. An ASO team will help you to get your app ranking on app store searches.

There you have it–you now know how to turn your app idea into an app! 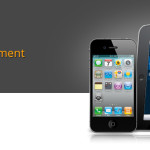 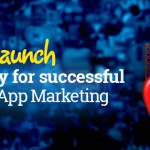 About the Author: Kevin Skaggs+

Kevin Skaggs Project Manager for Zapporoo.com. Zapporoo is open to working with all types of people, with different levels of technical knowledge, and even different budgets! Whether you want to create your own app for your personal business, or sell it to an interested buyer, we have various cost effective programs to help you make all of it possible!