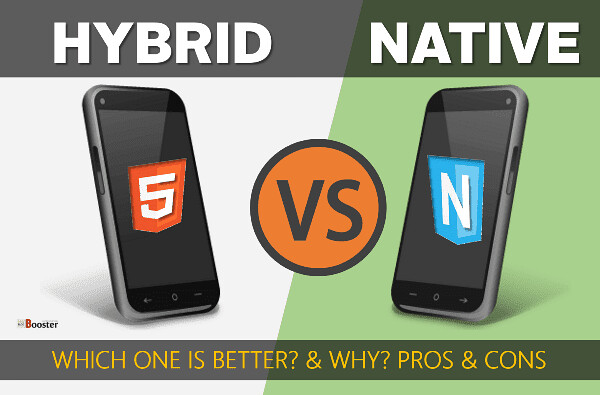 The smartphone industry has been growing rapidly with the increased dependence of people on their phones for everything. New models and suppliers of smartphones have been pouring into the market to make the most of the existing opportunities. Samsung and Apple smartphones have the largest global market share in the shipment of smartphones.

Everyone embraces these smartphones because of the different apps that provide convenience in the daily life of each individual. Be it grocery shopping, food delivery, travel booking, laundry services or even healthcare, the mobile apps cover every aspect of a person’s life.

From a user’s perspective, who doesn’t have technical knowledge about the app development and platforms that power their apps, the most important thing for them is the user interface and user experience. Therefore, before choosing between Hybrid App Development vs Native App Development, your priority would be to develop an app that would provide a good UI/UX experience to your customers.

What is Native App Development?

Native apps work only for the particular platform they are developed for. Therefore, the developers have to develop different versions of the same app for platforms such as iOS, Android, Windows, and Blackberry. However, for this reason, native apps provide the most optimized experience to the users.

The programming languages used for Native app development are Objective-C or Swift for iOS, Kotlin or Java for Android and C# for Windows. Therefore, each platform has a different design, visual effects, graphics, data style, etc. Native app development is relatively costlier in comparison with hybrid app development. These apps are also built leveraging the Integrated Development Environment for a particular OS.

The native apps are efficient in quickly accessing and utilizing the features of smartphones such as the camera, microphones, GPS location, etc. Some of the best native apps available are Twitter, Waze, Pokemon Go, etc.

Many companies prefer native app development due to the many benefits it provides. In fact, developers are provided different tools, SDK, and interface elements by Apple and Google.

Here are a few advantages and disadvantages that may help you decide the best method of app development.

What are the Advantages of Native App Development?

What are the Drawbacks of Native App Development?

What is Hybrid App Development?

Hybrid apps can be used on all platforms like iOS, Android, Windows, etc. They are a combination of web apps and native apps. This means they give a feel of using a native app while running on a website. It saves the efforts and time of developers in creating different versions for different platforms.

What are the Advantages of Hybrid App Development?

What are the Disadvantages of Hybrid App Development?

Which App Development Should You Choose? 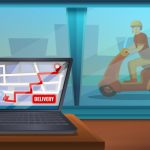 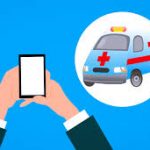 Next Story:
How To Create HIPAA Compliant Mobile Apps?