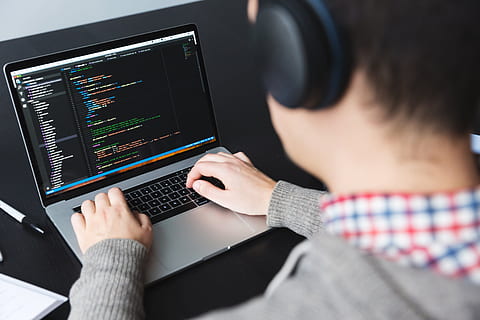 Developers worldwide have shown keen interest in the AngularJS framework. So much so, the development community of AngularJS has grown from a paltry amount of 1.1 million users up to 1.3 million users in March 2016. Angular was primarily used as a tool for desktop apps. But now AngularJS web and mobile app development are in high demand. Its importance lies in the fact that Angular fulfills the role of building progressive web apps – as envisioned by Google.

AngularJS offers a faster and easier way to develop websites. But at the same time, developers prefer Angular to provide the clients with benefits and delightful user experience. One question that remains in our mind is “What are the problems that AngularJS developers face?”. Let’s delve into that.

Important Note: Choose Enuke Software AngularJS Web Development Company Services to get your web projects to be completed on time by our experienced Angular.JS Web Developer.

What are the problems AngularJS faces?

HTML had a problem with non-static documents. AngularJS has solved this problem. The more the internet started relying on interactive web applications instead of static pages, there was higher stress on HTML or other user manipulation techniques. The manual tasks that were previously performed are now done through AngularJS – with organized code.

What are the reasons for the adoption of AngularJS web and mobile app development?

AngularJS is from Google

AngularJS is from Google, so in case there are changes in Google Chrome, AngularJS is sure to support that change. They will be able to keep it updated so much, that majority of developers will start adopting it.

The AngularJS framework is not only easy to learn, but also enhances the features of an application as per the client requirements. Moreover, it works well while developing heavy web applications – with complex requirements and with components.

The technology arises from HTML and hence takes time to code while using AngularJS. Any type of simple app – whether web or mobile can be created, while opting for AngularJS. This is done just by adding some attributes to the HTML code.

Increased efficiency of the app

The emphasis is on the efficiency of the app and rather not the code. It is easier for the developer to incorporate a feature in the app – delivering better results.

AngularJS works well with both SPAs as well as testing.

The web page refreshes and reloads with this feature of AngularJS. There is a decreased loading time of the page. There must be proper synchronization between the model and the DOM – that too with efficiency.

It achieves the same results but a lesser amount of code when compared with Javascript. Shorter code means a shorter waiting time for finishing the web application.  Moreover, a shorter code makes it easier for debugging the application, with no need to scroll down thousands of lines of codes.

The developers of AngularJS kept in mind the importance of testability. AngularJS starts from scratch and comes up with a unit test runner setup. AngularJS provides the much-needed support for unit testing as well as end-to-end testing. It has testing compatibilities. Moreover, it will also have flexible and easy testing methods.

No Negative Impact on SEO

Google Webmaster failed to crawl web pages built on Javascript. As a result, the developers avoided the usage of JS only views. This made the content visible to all search engines. But, now the scenario has changed, Google is now capable of rendering on Javascript. Therefore, now only SEO requires the focus.

AngularJS is simply brilliant in handling dependency along with MVC architecture. This enables the developers to handle the applications in a parallel way. This is that feature that establishes the supremacy of AngularJS over other frameworks.

Finally, a wide range of organizations is adopting AngularJS to build highly effective web and mobile applications. The very fact that Google itself is the originator, there is scope for improvement only. 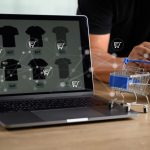 Previous Story:
Shopify vs Magento CMS; Which Is Best for eCommerce Solutions? 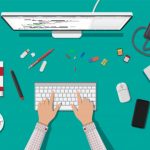 Next Story:
Which is Best Programming Language For Healthcare Apps?