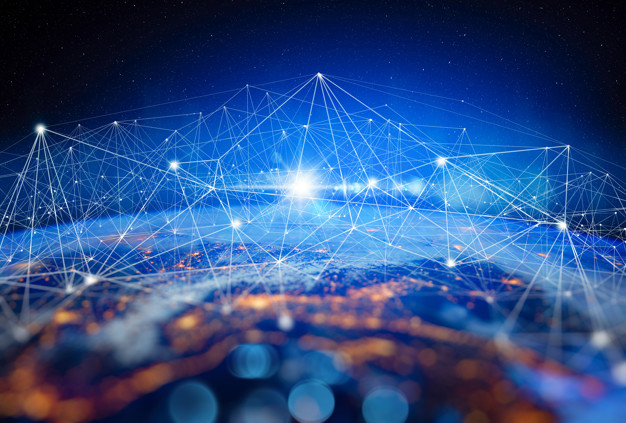 What Are IoT Blockchain use cases?

Blockchain has been disrupting industries for quite a while now. When applied in a combination with emerging tech such as IoT, it is all set to radically transform the world we live in.  The IoT Blockchain use cases across different industries are immense. While IoT connects humans with smart devices through a network, blockchain provides much-needed transparency, immutability, and security.

As per research, the estimated number of IoT devices in 2020 will go up to 30 billion. Moreover, the global market value expected to reach $7.1 trillion in the same year.

What are the main IoT Blockchain use cases?

When used in a combination, IoT and Blockchain provide three main use cases which are:

Take a closer look at the above three benefits to understand how efficient software solutions would be with the parallel use of IoT and Blockchain.

Without blockchain, applications use the client-server model to function. Therefore, a central authority controls the network that connects the devices. This model is prone to hacking and stealing of data by hackers.

Blockchain enhances the security of applications through cryptography by storing data on different nodes. Therefore, even if one node is attacked by a hacker, it would not alter any data as other nodes would resist an unauthorized change.

The IoT network requires cost reduction significantly which is possible by removing intermediaries and automating transactions that are complex. Blockchain efficiently removes intermediaries while smart contracts automate complex processes that are extremely time-consuming.

What are the other IoT Blockchain benefits?

Blockchain in IoT is extremely essential to protect the data and activities of users on their interconnected devices. There are concerns about the security of users with a prediction of 50 million devices to join the global network by 2020. With these increasing numbers and weak security, users’ data is at risk hacking.

Blockchain addresses security concerns with the added layers of security it provides. However, before implementing blockchain in IoT devices, the critical data to go on the blockchain needs to be assessed. IoT Blockchain Use Cases can be witnessed in different industries as discussed below:

IoT has transformed our homes for good. It connects almost every electrical device in our houses such as locks, lights, air conditioners, etc with our smart devices. However, these IoT-enabled smart home networks are also capable of hacking. The convenience that electronic locks give us can’t be above the risk of an intrusion.

This is where blockchain in IoT comes into the picture. An epitome of security, Blockchain can get rid of the security concerns due to the encrypted data that would unlock doors after performing identifications such as iris scans. IoT Blockchain for smart homes is a smart solution for secure smart homes.

While the blockchain technology makes it possible to track the drugs throughout the supply chain. IoT blockchain applications such as Mediledger can track the ownership changes for prescribed medicines. The blockchain IoT platform eliminates the risk of counterfeit drugs, simplifies payment processes, and controls user access.

Similarly, in the health industry, IoT in blockchain can help hospitals and clinics record health information, medical supplies, insurance claims, and clinical trials. Further, while blockchain enables doctors and patients to access medical records instantly through EMRs. IoT enables them to monitor health in real-time. For instance, smartwatches and wearables aid in recording medical data. This data can be accessed by doctors and also signal the patients about their deteriorating health.

Supply chain and logistics are known to involve numerous middlemen and intermediaries from manufacturing to delivery of products. Moreover, it also involves multiple payment invoices generated over several months due to which delivery delays is a usual problem.

With the increasing population and environmental footprints, transparency in agricultural activities has become essential. A combination of Blockchain and IoT can redefine the production and distribution of food from the farms to the grocery stores.

IoT sensors installed on farms give out information. The information is then stored on the blockchain can help in monitoring the food supply chain. For instance, an IoT Blockchain-enabled application helps farmers collect data, decide which crops to buy, and improve their farming techniques through installed hardware devices.

IoT provides a seamless driving and parking experience through sensors installed in fully automated vehicles. However, blockchain has found one of the most interesting use cases in the automobile industry. Blockchain combined with IoT in automated vehicles facilitates ease in exchange of information and aids in smart parking, traffic control, autonomous cars, and automated fuel payments.

Smart Parking with the help of blockchain and IoT makes parking such an easy task from finding a vacant parking space to aking payments for parking.

Numerous industries are leveraging Blockchain and IoT parallelly to enhance the security and transparency of their operations. The full potential of both technologies has not yet been realized, however, the IoT blockchain use cases are catching speed with something new coming up every day. If you feel that your business should leverage the potential of the combination of blockchain and IoT as well, you can consult a blockchain application development company who can provide you with professional advice and help you with the development process. 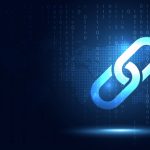 Previous Story:
Where And How To Hire Blockchain Application Developers?

Next Story:
How To Build Food Delivery Apps Like Doordash & Grubhub?